The act of rooting is similar to yourself giving administrator privileges ( as in your windows OS). You gain access to root directory in system partition. In other words you gain total control on your device. You may be familiar with Windows OS on your PC, so with windows or Linux OS you have got guest user and an administrator. On your android device that you get out of the box the android OS comes only with guest user privileges and all the restrictions of it. To gain access to administrator privileges and access system folder on your android device you need to root and this act is called ROOTING.

If you dont have any other reason to root you should do it for the power of back ups. Something goes wrong with your device we normally do a factory-reset and will loose all our data and apps. Setting-up your device again would be painstakingly boring and repetitive. Today we have various forms of back-ups that help us to restore our device as it was working perfectly before(for ex: an app named TITNIUM BACKUP gives you complete control on your apps). After rooting flashing a custom recovery will help us a lot to make an nandroid backup of the complete ROM. The major benefit of flashing custom recovery is when flashing custom roms ad other customizations to our current rom. We can make an nandroid backup so that if something goes wrong , all we have to do is restore the nandroid backup and we still have a working device as it was before. We can also remove unwanted bloatware(pre-installed system apps) from our device and free up some space for other usefull apps. Custom roms and custom recovery are more popular reasons for rooting. The best part of custom roms is that it can breath a new life to your ageing device and also boost the performance. Overclocking your cpu to get max performance can be done by rooting. If your burning through your battery you can undervolt the kernel and underclock the processor, to increase the battery life at the cost of performance. There are tons of applications that requires root access such as TITANIUM BACKUP, ROOT EXPLORER, WIFI KILL, AD-FREE etc which comes with lots of power.

How To Root Android Without Computer 2022

How To Root Android Without Computer 2022

Step 1 : First of all download and install the Framaroot app to your android smartphone.

Step 5 : Now Choose the “install superuser” from the menu.

Step 6 : Next step is to Choose any of those given exploits.

NOTE : If one does not work try with other two also.

Step 7 : Now just wait for some time. You will get the message that  “Success, SU binary and superuser installed ”.

Step 8 :  Reboot your phone and you will find Super User app installed on you device !!

Step 1: First of all download the KingoRoot.apk from below Link.

Step 6 : Just waiting for a few seconds to root your android device.

Step 7 : Congratulations you have successfully rooted the android phone without pc !!

The another alternative to above apps to root android phone without pc is the Universal Android Root. This is also a one click root app for android. It works on most of devices both old and new. Check out below steps to root your android with this app :

Step 1 : First of all download the universal android root app from below link.

Step 3 : Now Open the app and you will see two option just select the root option and then choose the correct android version.

Step 4 : Wait for  sometime. Your have Successfully done root android without computer  (Y).

iRoot is the another app to root android device in just one click. It can easily root more than 15000 device just by one click.

Step 1 : First of all, Download iRoot from Official site of the iRoot.

Step 4 : After the installation open the iRoot app and tap on I Agree.

Step 6 : Wait for sometime and your device will be rooted successfully.

Towel Root is one of one click root by which you can root your android mobile in one click. This app can root most of the Kitkat devices which is one latest Android OS version of Google.

Step 1 : First of all download Towel Root from the below link.

Step 4 : Now just click on Root.After sometime your device will be rooted !!

How To Check Device Root Or Not ?

In order to check device is rooted or not just following the below steps :

Step 5 : Just install and open the app and click on verify your phone whether rooted or not !! 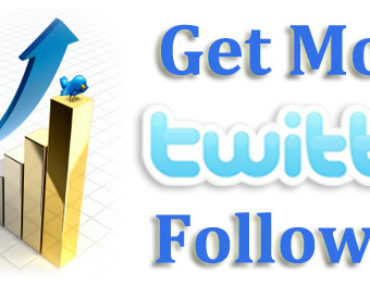 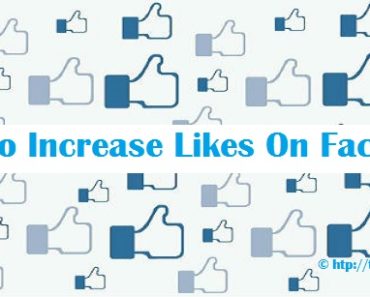