Best Racing Games 2023  Edition : Gaming is the main source of entertainment these days among youth. People likes to play games on mobile and computer in their free time. Playing games in free time not only gives us joy but they also have many other advantages like they motivates our, they encourage sportsmanship among us, they develop our leadership skills, increases our creativity etc. There are many different categories of games like action games, arcade games, strategy games, online games, RPG games etc. Every year there are games released so it becomes difficult to fing best ones. So, here we have made a list of top 10 PC games 2023. Racing is one of best gaming category which almost loved by everyone. So, here we have made a list of best racing games 2023 for PC, PS 4, Xbox 360.

Project Cars stands first in the list of best racking games to play in 2023 on pc, xbox or on ps 4. This game was released later in 2015. Project cars is one of best rated game it has a rating of 8.9 out of 10 by IGN.com which is quite good. This game has stunning graphics, awesome gaming control which let you to focus on racing more ! This game has tons of new cars and new racing tracks.

Forza Horizon 2 is best racing game for Xbox one and for PS 4. This game was released on 15 September, 2015. This one of most rated game it is rated 10 on 10 by trustedreviews.com and 9 out of 10 by IGN.com The game come up with super awesome graphics. The game is packed with many beautiful super cars and locations. The customisable handling is just an another awesome feature of it. You can also play in multiplayer mode with other player the AI is also very good. Overall it is must have game if you love racing games !

Forza Motosport 6 is another cool racing game to play in 2023. The game was released later in 2015 this game has a rating of 9/10 by IGN.  The new edition comes up with many new 450 super cars and 26 all new cool racing tracks. The tracks like COTA, Brands Hatch, Lime Rock Park, Daytona Speedway, Monza and Watkins Glen are included in this new edition.

This is one of most popular and best sim-racing games. The game is packed with high graphics for which you need a cpu with good graphics card and high performance processor to play game smoothly. This game is available for PC only but first quarter of 2016 it is supposed to release for XBox One and PlayStation 4.  This game is specially designed for hardcore racing game lovers. There are tons of cars and new tracks, locations which makes it better !

Need for Speed is always my one of favourite games. It comes up with new edition that is “Need For Speed 2015”. This one of best game by Electronic Arts. The new NFS 2015 requires a online connection to play. It is available for all platform Windows, Xbox One, Play Station. The game has stunning graphics and the controls, game play of game is just simply awesome !. If you are racing games lover then you must install this game.

So, guys these were the some of games from best racing games 2023 edition list. I hope you will enjoy playing these games. If you know some other best games in racing category then just comment them below we will add them in the list. Don’t forget to share this post with your friends ! 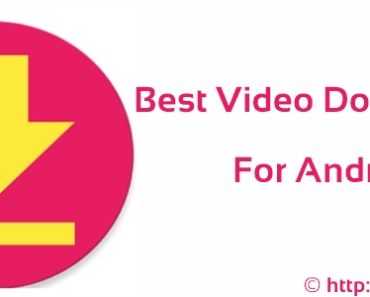 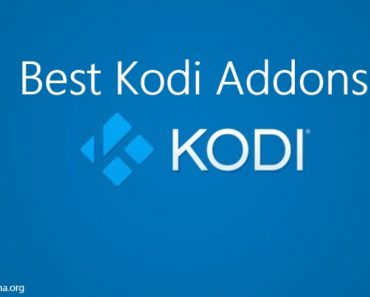 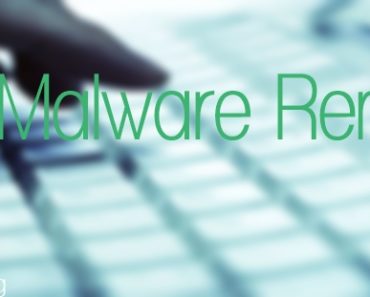 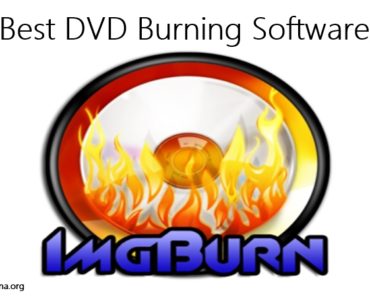