Best Multiplayer Games For Android 2023: Gaming has become one if best stress buster in this today’s hectic schedule life. Now, people prefer to play games more on mobile than outdoor games. As you know that Android is one of the most used OS nowadays in smartphones. It is because of a large number of free apps and games that are available on it. Smartphones have become a major source of entertainment these days especially games that are available on smartphones. There are many types of games present there for android like RPG, shooting, fighting, first person but here in this post, we will be discussing the best multiplayer games for android 2023. We know that there are tons of games available on google play store and it is a difficult task to find the best games. Here in this post, we have made your task easier by collecting some of the best multiplayer games. Read the full post to find out the best games.

Mortal Combat X is one of the most brutal and violent fighting multiplayer game that is available on google play store. In this game, you can choose one of your favorite fighters and can create your own team of up to three players and can fight against different teams/ players online. The main aim is to destroy your enemy by using your awesome moves.

Asphalt 8: Airborne, as we all know, is a well-known racing game. In this game, you choose your car and have to defeat other drivers in a race. This game can be played online. Total of eight players can play this game. Apart from that, there is also a ghost challenge in which your opponent can race with your ghost and can beat your best timing of a particular race. This is one of the best online multiplayer game

Modern Combat 5: Blackout is one of the best online multiplayer shooting game that is available in play store. It is a first-person shooting game. In this game, you can team up with our friends and can create an undestructive force and can defeat your enemy teams. This game requires a lot of tactics and the use of bombs, grenades, and explosives is just awesome. If you are a true lover of shooting games then this game is for you.

8 Ball Pool is one of the most widely played games on android. This game is for those who love playing billiards. This game allows you to play billiards online with other players on the internet. If you are good at this game then go and challenge your friends and show them the talent that you got. The rules are same as that of a billiards game. Moreover, it is easy to play and is having good graphics.

Whenever we talk about best multiplayer games Clash of clan’s name is always there on that list. Clash of clans is one of the most played the online multiplayer game all over the world. It is the best strategy game. In this, you have to defend your village from raids and can raid other’s villages for loot. You can also team up with your friends and can create a castle and can declare war against other clans.

Order and Chaos 2: Redemption is again an awesome multiplayer game available on play store. It is an online multiplayer role-playing fantasy game. In this game, you can go with your friends and can fight and defeat the monsters or you also can fight with each other if you want. From many characters, you have to choose one and have to defeat rest. A number of missions are there so if you are fantasy lover then this game is for you.

Virtua Tennis Challenge is a multiplayer tennis game that can be played on the android device. You have to connect your phone to your opponent via Bluetooth and can challenge him/her. Official tennis rules are applied in this game. You can choose your favorite court, can adjust your shots and also can create a team with your friends and can play a doubles match. If you are tennis lover then this game is for you.

Dungeon Hunter 4 is again an awesome role-playing multiplayer game that is available for Android. This game come up with good graphics and with a story. In online you can play co-op missions, PVP mode you can fight with other people and you can even co-op and can compete deathmatches. It is a pretty good game to be played.

Volleyball Hangout is an amazing online multiplayer game for volleyball lovers. In this game, you have to connect your device to your opponent via Bluetooth and then can compete with each other. You have to just place your worm in the correct position and then have to hit the ball. Rest rules are same as that of volleyballs.

Best Video Player For Android 2023 : Watching videos has become one of the most common source of entertainment among the people. Peeps usually watch movies, funny videos, animated videos etc and most of people want to watch them on their smartphones. Reason is simple smartphones can be carried anywhere by anyone but PC’s are too… 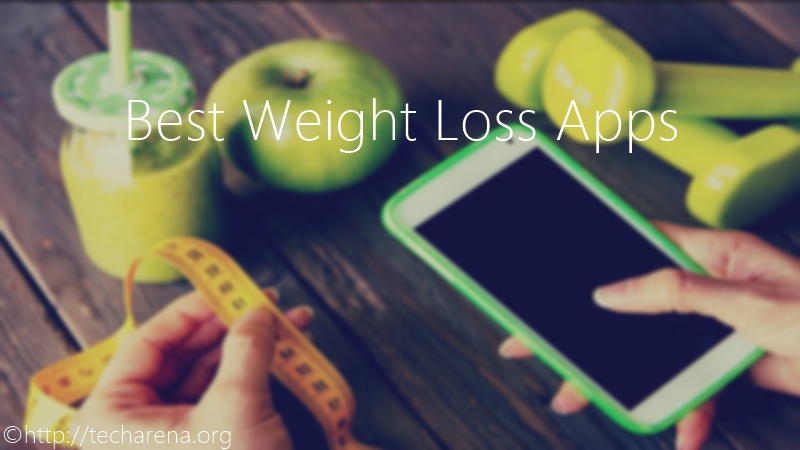 Best Weight Loss Apps 2023 Edition: In this contemporary world, advancement in technology and easy access to a plethora of gadgets are having a detrimental impact on human’s health. People are becoming couch potatoes which have resulted in an umpteen of health problems with obesity being one of them. Every lock has a key. Likewise, every problem…