Best Facebook Games 2023: Many people think that social networking sites are just for chatting and time wasting but that’s not true you can do a lot of things on these sites apart from chatting with friends like sharing knowledge with other, business meetings and also you can play games on some of the social sites. Facebook is the most popular social networking site which is used by people all over the world. It has successfully retained its #2 position among all sites in terms of audience traffic (i.e number of visitors that visit the site). It has gained popularity because it is the top free messaging site that is available i.e we can chat with our friends free of cost. Free chat only is not a feature that makes Facebook so popular is has much more features such as:

Check out below handpicked top 8 best facebook games 2023 edition and make your facebook more cool by playing these games with your friends !!

Candy crush saga with 50 million users is one of the most popular games that is being played on Facebook. This delicious game is very addictive and is very simple to play.As the name suggests it is having a different kind, the color of candies we have to match three candies of the same color.There are some special candies which when mixed with simple candies give special powers.Having over 30 dreamworld levels it is available free on Facebook.

The criminal case is a puzzle game which is based on detective theme.In this game, players act as a  detective and solve the various murder cases that are available.Solving one murder case unlocks the second case.Cases are solved by looking for clues that are there at the crime scene by clicking items that are required, by interviewing witnesses and suspects.With over 10 million players this game is a must play the game.

8 Ball Pool by Miniclip is the world’s biggest online pool game available to over 10 million users on Facebook.You can play this attractive virtual pool game with your friends online or with players around the world.Tournament mode is also available by playing this mode you can win prizes in it.

This game is basically based on farming. It is an upgrade to FarmVille. In this, we can create our own farm in the beautiful 3D world which is full of crops, animals that roam here and there and looking for a feed.Here basically we have to harvest our crops and feed the stray animals.We can also take help from other friends who are playing Farmville.It is having more than 5 million users.

It is developed by Zynga. In this user enters a casino lobby and can play at any table or we can join facebook friends and can play with them. A leaderboard shows player about their ranking.Players can also send and receive gifts.

In this game pet animals like dogs, cats etc are locked in the cage we have to release them by matching two or more blocks of the same color. But be careful the moves are limited….so use your best moves.Players can also compete with friends for high score.

If you are fond of dragons then this game is for you.In this players can build their own dragon city where they can collect dragons and upgrade them.Dragons can also be trained for battles.Show off your dragons among your friends and become dragon master!!

Clash of kings is the strategy game with over 1 million players worldwide.It is for those players who are interested in wars. This game is having heroes with multiple skills and talent.Use different tactics, request backup, transfer resources and become the greatest KING.

So, guys, these were some of the best facebook games 2023 edition. So now as you are having the list of best games choose your favorite, GO and PLAY..!!!!!  But wait..!!! Before going do mention in comments do you like the post or not share below. Have some more interesting games in mind ?…. Feel free to share below in comments section. 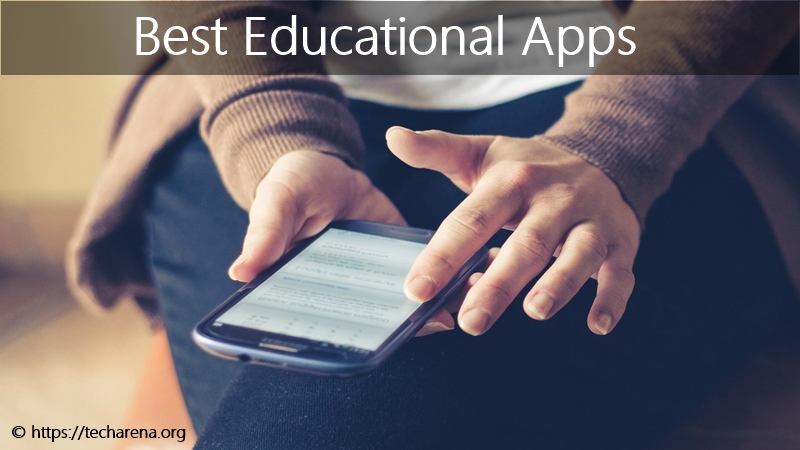 Best Educational Apps 2023 Edition : Using your smartphones for making calls and for entertainment is common nowadays. But learning from your smartphone does make the sense because the phone is a device which is always available to you which means you can learn from everywhere and anytime. There are a lot of apps available in…

Best Mac Apps 2023 Edition : Apple is one of the best and most trusted brand in the field of smartphones and PC’s. All the apple PC’s comes with their pre-installed OS which is popularly known as Mac or Macintosh. Previously the Apple computers suffered from lack of programs to choose but now the scenario has completely… 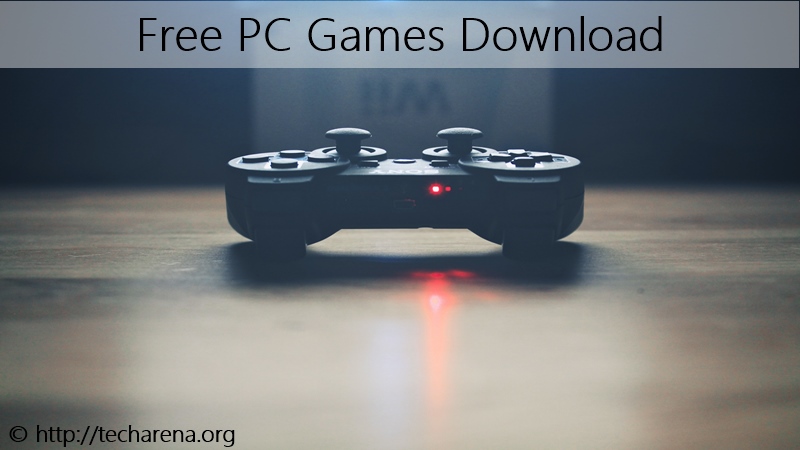 Best Websites For Free PC Games Download 2023 Edition: Games are a great option for some hard-core entertainment and for timepass, but the prices of such awesome games are reaching sky levels nowadays. You need to spend at least 50$ to get a game which has a good storyline, graphics, and stunning gameplay. Some games even…

Best Xbox One Games 2023 Edition : Xbox One is the video game console which is developed by the Microsoft. Xbox one is the eighth-generation console which provides you the best gaming experience at home. As due to much development of Xbox gaming console many new games are launched every week. One can not buy and… 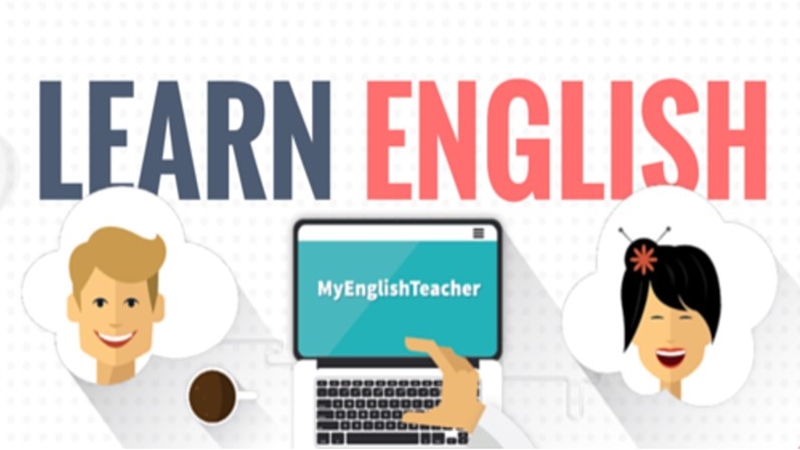