Best Browser Games 2023 Edition : Browser games are those games that are played in the web browser using internet. They are mostly free to play and do not require any additional software to run besides a browser or some plug-ins. These games can be single player or multiplayer. These games are also portable and can be played on different devices. Most of these easily run on all browsers which are having JAVA or HTML 5 in them. But a few of them require to download some initial content before playing the game. So here in this post I have summoned some of the best browser games 2023.

Drakensang online is a 3D game which is available for free. It is having extraordinary graphics and superb effects. This game is having over 10o hours of gaming content. Players are invited to fight against terrifying dragons and savage monsters. Players can take the role of Draginknight fighter or magical spellweavers.

Superhot is a realistic first person shooting game. In this game the time moves as fast as we do. In this players can speed up or speed down the gaming action depending upon the one’s perfection on game. If you are having strong grip on game you can play it without slowing the time.

This game is a fantasy game in which the players have to fight against evil so that the beautiful angels can be protected. In this players collect heroes and angles and then increase their strengths. They use ultimate combo of fighters and heroes and compete against bosses or other players.

This game might not be having great looks but if you are fond of digging then this game will be best for you. Player here plays the role of a digger who is on mission of discovering the Martian soil and finding its secrets. It may seems slow first but with regular progress and upgradation you will become a perfect digger. The main aim in this game is to go deep!!

Dead Frontier is a horror action role playing game. The players are in a city of zombies and they have to survive. Players are having option to rest in the building already created by human or they can create their own hiding spot.

If you are a big fan of golf and want something like that in your browser then you should try this game. In this game the players have to line up their shots and make par the floating island. If you want more holes then there is single rule…. Just play!!

Adventure quest world is a free 2D browser game. The main aim of players of this game is the battle. This game is having several in-game battles. This game is multiplayer and allows freestyle battles with other players around the world. This game uses real time battling with simultaneous monsters.

Begone is a multiplayer first person shooting game which is there in 3D. This game is having realistic theme. The main objective of players of this game is to clear their opponent team before the time runs out. With high graphics and an intense gameplay experience this game is best for those who are fan of shooting games.

This is a game for strategic players who loves to make strategies. In this game player create a team of soldiers who have to fight against different people online or computer. The main aim is to win the match. Each player is having a special ability which helps other taking down their enemy quickly.

Call of thrones game is based on the ancient Chinese time in which the three kingdoms fights with each other. In this game players choose one kingdom and fight against rest two kingdoms. Players are provided with a wide range of customizable options.

So friends, these were some of the best browser games 2023. Hope you like them. If any of your favourite game is missed please let us know in comments below. Thanks for reading this post and do share it with your friends.

Best Simulation Games 2023 Edition: Simulation games are those games which simulate the aspects of real life. They attempt to copy various activities in the form of games. They are mainly used for training purposes or prediction. They are can be very interesting and educative. There are many simulation games that are available in the market… 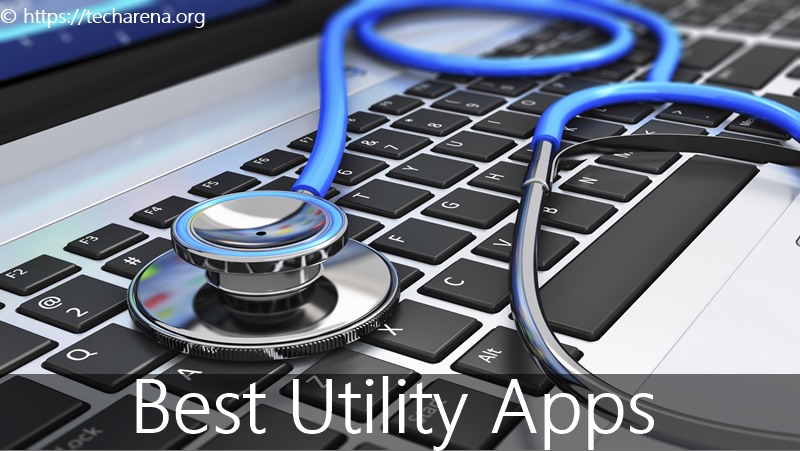 Best Utility Apps For Mac And Windows 2023 : Whenever you buy any Windows PC/laptop or Mac, you need to install a few utility apps to make your device more productive. There are a lot of free and paid apps for windows and mac which claims to make your PC faster, but trust me! Most of…

Upcoming Android Games 2023 : The other best thing that you can do on android beside from calling and text are the gaming. Android becoming more popular day by day due to a huge number of apps and games are available for the device freely on the play store. Every week there are some new apps…

Best Linux Apps 2023 Edition :Linux is an operating system which is available free of cost. Anyone can download it and install it. But what most users think that this OS is not having good apps for their daily use. This is not true guys,  this OS is  having an awesome list of cool apps that…