Best Antivirus For Mac 2023 Edition: Antivirus is one of the major parts of computer software nowadays. It is because today we are doing almost all of our work online and that also includes our confidential data. Attackers are seeking a chance to attack our computers with viruses and steal our secured confidential data. So for stopping this, we need antivirus in our system. Antivirus are special programs that are designed to detect and remove the viruses from our machines. There are different antivirus available for different OS here in this post we are discussing best antivirus for Mac 2023. If you are a Mac user looking for an antivirus then this post is for you.

Avira is one of the best antiviruses that is available for Mac. It is the only antivirus which has detected almost 100 {6692d0899169d8c8cfbd1f5df2086582c3301738f99f3382fe6008dc9bc3c863} of the viruses in both on-demand and on-access evaluations. It is an easy to use software and is very lightweight. This software also come up with an add-on which prevents your online privacy and also is having pc speed up feature which removes the junk files from your computer.

Kaspersky is a well-known company for antivirus. It is having a lot more features apart from just virus protection. This software comes with features like parental control, online shopping protection and much more. Its overall impact on the system is good. Its malware detection rate is lower than above-mentioned software.

Norton is also one of the best antiviruses that are available. This antivirus was also able to detect and remove almost all the available viruses. Its basic software is having simple antivirus but its paid version is having parental control and also includes backup software. Moreover, this antivirus doesn’t slow down the performance of the computer. It is also a good choice.

AVG is a good antivirus to be on Mac. AVG is having easy to use features like automatic file scanning and much more. This antivirus was able to detect almost all the prevailing viruses of the PC world. This antivirus uses fewer system resources and will not slow the computer down.

Comdo antivirus is also a good antivirus for Mac. It is having a very easy interface and supports drag and drop option for scanning files. It is also having security level bar which allows users to adjust the security according to their needs. It also provides lots of features for business as well as individual users.

ESET antivirus protects Mac from several kinds of prevailing threats that are there in the PC world. It is having anti-spyware and anti-phishing modules included in it. This software also includes removable media control which automatically prevents unauthorized copying of private data. It also is having special features for prevention of private data on Facebook or other social sites.

F-secure is also a good antivirus that is available for Mac. This software comes up with 30 days free trial. This software is having an easy to use interface and is also it doesn’t affect the overall performance of the computer system. Do take a trial before purchasing this software.

So, guys, these were some of the best antivirus for mac 2023. Hope you will try one of these and write your valuable feedback in the comments section below. If you like this post then do share it with your friends. 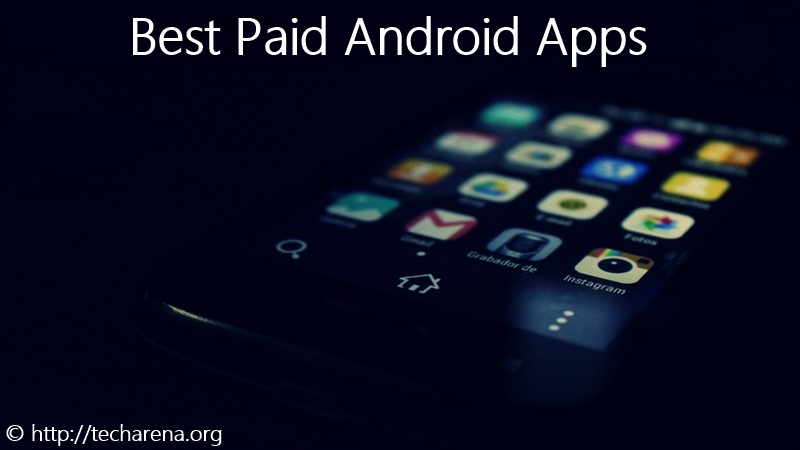 Best Encryption Software 2023 Edition: Today is a modern era of technology. Everything is being done via computers. From school management to an MNC management all things are done on the computer. The data that is being transferred or that is placed in the computer is very crucial. This should be protected at any cost. Therefore to…

Best Minecraft Mods 2023 Edition: With the MOD’s you can hack the and add new features to game. Everyone want to install mods on their favourite games. Minecraft is one of the most popular and widely played game all over the world. Minecraft is a game about breaking and placing blocks in order to built structures and…

Best Root Apps 2023 : Rooting your Android is giving user elevated permissions after rooting process user can do anything to any file or folder in the system. Rooting is also compared to Jail breaking. It is a modification process to your Device. Rooted phone will boost battery life and increase the performance of your phone…

Best Backup Software 2023 Edition : Most of you are regular computer user and use it daily to store your personal and important data in it. Sometimes computer failure is frustrating but have you ever thought that what if your hard drive get crashed and all the important data that you saved gets lost in a blink of…