Best Android Horror Games 2023 :Most of the gamers will be looking for some good gaming experience but playing action games on mobile is just a temporary fun,later you will start feeling bored playing those games again and again,but in scary games, things don’t go like that,you should try playing a game that leaves you too afraid to tap on the screen.So here are the some of the Best Android Horror Games.

Into the dead is available on play store for free to download.this is one of the most downloaded games in horror games category.From the beginning, the game directly throws you in a survival environment where you have to defend yourself from the zombies and monsters trying to eat you.Visuals are great and pretty hard to survive as you start progressing in the game,go ahead and try this game.

The game throws you directly in the most apocalyptic world where you should defend yourself from the zombies,Dead trigger doesn’t scare you much but it does a pretty good job in keeping you tensed in missions.It’s a great first-person shooter game with great effects,Sounds great in headphones.And also you need a high-end device to play this game and enjoy killing zombies,install this amazing and save the world from zombies.

Limbo was released in 2015 on google play store with a price tag of 4.99$,but the price tag isn’t a big deal if you look the effects of the game and its concept.Well, designed  game with decent sound effects.People started loving Limbo very much and it is rated 4.8 out of 5 on google play store as well as positive reviews on it.you will be playing the role of a brother who is looking for his lost sister in the creepy world of limbo.Game mechanics are simply awesome.

The Room 1 And 2 is priced at 0.99$ and 2.99$ respectively,In the game, you need to solve puzzles,there are many things to search inside the puzzle and then there are more puzzles inside of those things,Might sound boring but playing this game is fun.Awesome arcane story that involves plenty of skeletons,and other scary  stuff,playing this game will give you a feeling of dread hovering around,You should check this out and I’m sure you won’t regret downloading this game.

Eyes-The Horror game is released for android and for ios as well,first I recommend you to download the free version of this and then you can upgrade it to paid version according to your interest,Eyes-The Horror Game is a first-person treasury search game where you should go in abanded house which is haunted.The graphics of this game are pretty good and sounds are perfect for the atmosphere of the game.Overall the game is good for kids who like creepy things.

So, guys this is all about the Best Android Horror Games 2023 edition list. I hope to know you can enjoy playing these horror games on your android device. If you know some other best horror game for android then just comment it below. Don’t forget to share this post with your friends ! 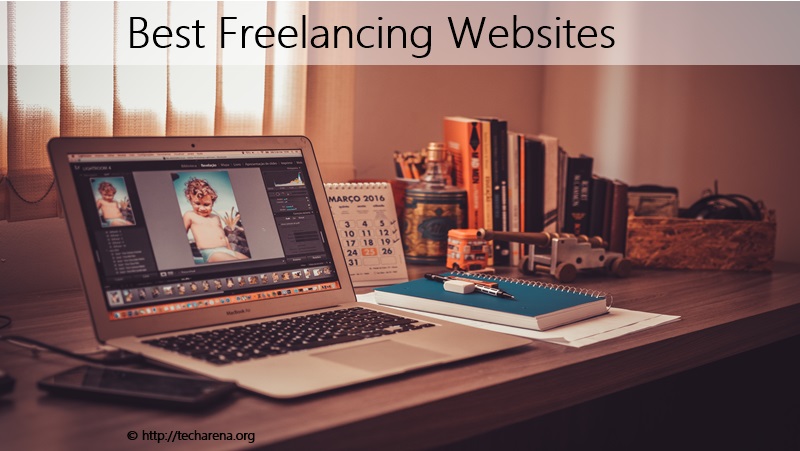 If you’re trying to make some extra income or second source of revenue to cover up your expenses, then freelancing sites are the great places to get started. There are a lot of freelancing sites over the internet, but only a few of them are legit. In this article, we’ve gathered some websites for Top…

Best Mp3 Downloader For iPhone 2023 Edition: Listening music is the one of best source of entertainment. Both young and old ones loves to listen music for entertainment, time pass. Listening music gives you energy with you feels freshen up ! In today’s technology era people prefers to use mobiles for listening music than the mp3 or…

Best Online Games 2023 Edition: The most common thing to get rid of boredom in today’s technology world is the “Gaming”. Mostly people love to play games when they are free and when they want to relax heir mind. In today’s tech era everyone owns a computer and a smartphone. On computer you can play games…