Remote Administration Tool for Android. Androrat is a client/server application developed in Java Android for the client side and in Java/Swing for the Server.

APKinspector is a powerful GUI tool for analysts to analyse the Android applications. The goal of this project is to aide analysts and reverse engineers to visualize compiled Android packages and their corresponding DEX code.

DroidBox is developed to offer dynamic analysis of Android applications.

Burp Suite is an integrated platform for performing security testing of web applications which is one of the best android hacking apps. Its various tools work seamlessly together to support the entire testing process, from initial mapping and analysis of an application’s attack surface, through to finding and exploiting security vulnerabilities.

zANTI is a comprehensive network diagnostics toolkit that enables complex audits and penetration tests at the push of a button. It provides cloud-based reporting that walks you through simple guidelines to ensure network safety.

DroidSheep can be easily used by anybody who has an Android device and only the provider of the web service can protect the users. So Anybody can test the security of his account by himself and can decide whether to keep on using the web service.

dSploit is an Android network analysis and penetration suite which aims to offer to IT security experts/geeks the most complete and advanced professional toolkit to perform network security assessments on a mobile device.

Traffic sniffer, works on 3G and WiFi (works on FroYo tethered mode too). To open dump use WireShark or similar software, for preview dump on phone use Shark Reader. Based on tcpdump.

Nmap (network mapper) is one the best among different network scanner (port finder) tool, Nmap mainly developed for Unix OS but now it is available on Windows and Android as well. Nmap for android is a Nmap apps for your phone! Once your scan finishes you can e-mail the results. This application is not a official apps but it looks good.

Android Secure Shell: Secure shell or SSH is the best protocol that provides an extra layer of security while you are connecting to your remote machine.SSHDroid is a SSH server implementation for Android. This application will let you to connect to your device from a PC and execute commands (like “terminal” and “adb shell”).

Network Spoofer is another best android hacking app nice app that lets you change the website on other people’s computer from your Android phone. Download the Network Spoofer app and then log onto the Wi-Fi network. Choose a spoof to use with the app then tap on start. This app is considered as a malicious hacking tool by network administrators. So, don’t try on unauthorized networks. This is not a penetration testing app. It’s just to demonstrate how vulnerable the home network is.

Penetrate Pro is a nice Android app for Wi-Fi decoding. The latest version of the app has added many nice features. It can calculate the WEP/WAP keys for some wireless routers. If you have installed an Antivirus app, it may detect Penetrate Pro app as virus. But this app is a security tool and it will not affect or harm your device.

NOTE : All these above-posted apps are shared only for educational purpose and for pen testing. Tech Arena does not promote any kind of hacking and illegal stuff.

So, these are the best android hacking apps 2022 edition. These tools are the must for every hacker. If you are a newbie then you can search for their tutorial on the internet. So, I hope this helped you a lot, if you know some other android hacking apps then let me know in comments. Feel free to share it with your friends ! 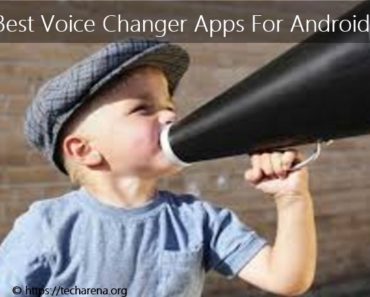 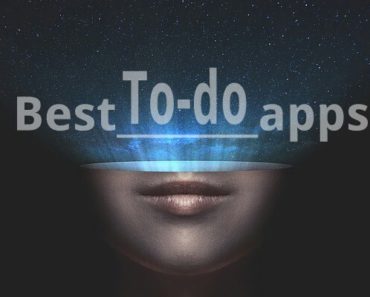 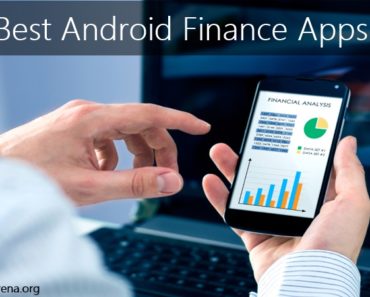 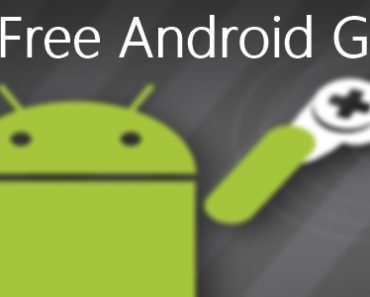