Best Android Ad Blocker 2023 Edition: Advertisement can be seen anywhere from TV to Intenet everywhere. Nowadays due to increasing use of social media, mobiles, internet etc. generally advertisers shows Ads to the users to make money or the customers. You can also see ads on Apps and on websites. Advertising on mobile is getting more popular as we can target productive audience easily. Most of the android apps show annoying ads to the user sometimes in the form of pop up which are quite annoying. Apps developer forces the users to pay them for their app’s premium version in order to get rid of annoying rains. But everyone can’t buy premium version so how you can get rid of these annoying ads on android games, apps and browsers? On PC you can block ads by using various methods like using plugins, browsers, disabling javascript etc. As you know android is popular because of its great development and offers many apps & games. So, you can also get rid of these ads just you need to install the best android ad blocker. As you every day there are many apps are uploaded to play store and there are many ad blockers for Android are available. So, here we have compiled a list of best android ad blocker 2023 edition list for our readers.

This is one of the best android browser for blocking the annoying ads on social sites, other websites also on youtube. This browser is specially designed in order to block ads on Android devices. This is an award-winning app for not only PC but also for Android devices. You can easily protect your privacy with this browser. The ABP bowser does not consume much RAM and CPU thus drains a less battery. It has a play store rating of 4.1 with tons of downloads.

Ad detect plugin is one of best ad blocker for android as it provides many cool features. This app has many tools and plugins in order to block ads just open the app and go to plugins and there just select the ad to detect plugin and open it. Now the plugin will give you the details of all the apps which shows the ads. Just select the app which you want to block from showing ads. Besides from blocking ads you can also use many other features like the flashlight, barcode reader, quick settings plugin etc. You can download this app from below.

TrustGo Ad Detector is he another Ad blocker which scans the whole phone and protects it from annoying ads and from other privacy issues. It hides all types of ads like pop up ads, automatic download app ads. You can also use their antivirus which stands best android antivirus 2017 edition list. This app has tons of download and has a good rating on play store.

The Ad-Network Scanner & Detector is another cool ad blocker which provides very good service. It blocks most of the ads which appear on your Android device. It first scans the ad networks then blocks them. It is available for free download on play store. you can download it from below.

AppBrain Ad Detector is also very useful ad blocker for android which blocks tons of different advertisers for displaying the annoying ads. It blocks Admob, Millennial Media, ChartBoost, TapJoy and many other ad networks. It prevents the ads and malware to install unwanted apps and annoying push notification on your device. This app is available for free to download on google play store you can download it from below link.

So, guys, these are the some of the apps from best android ad blocker 2023 edition list. I hope now you can get rid of ads by using this ad blocker on your device. If you know some other best ad blocker then just comment it below so that we can add it to this list. Don’t forget to share this post with your friends !!

Best MP3 Player 2023 : With the invention of MP3 players the experience of listening and sharing music have changed in a drastic way. The MP3 players are portable and can be carried anywhere to listen to music. An mp3 player can hold your limited favorite songs or a whole library of songs. There are many mp3…

Best Call Recorder For Android 2023 Edition : Previously on the mobile phones people use the calling and messaging very less. But with the advancement in telecommunication the call rates are dropped dramatically. So, now people mostly use call for urgent information and sometimes for sharing important messages. But there is no any proof what you… 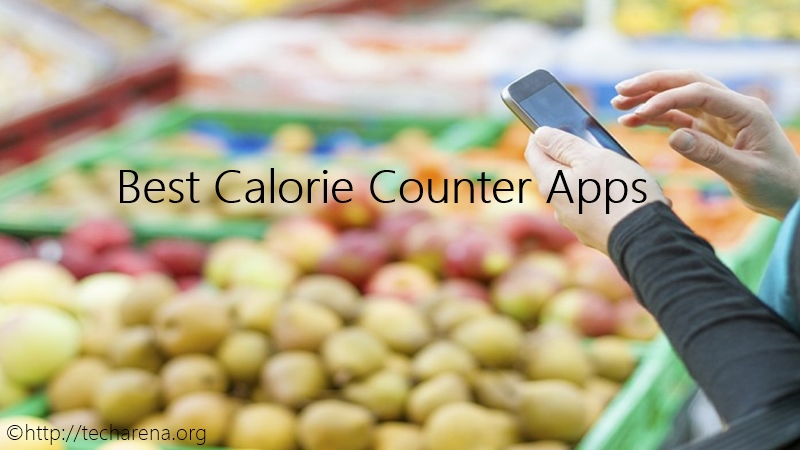 Best Calorie Counter Apps 2023 : Nowadays most the time we have our meal outside of our home in restaurants or tiffin centers etc. interesting, It becomes difficult to count the number of calories we are consuming. Day by day it is becoming harder and harder to stay fit for who spends or stay most of…